YOUR PARTNER FOR MINING

YOUR PARTNER FOR CEMENT 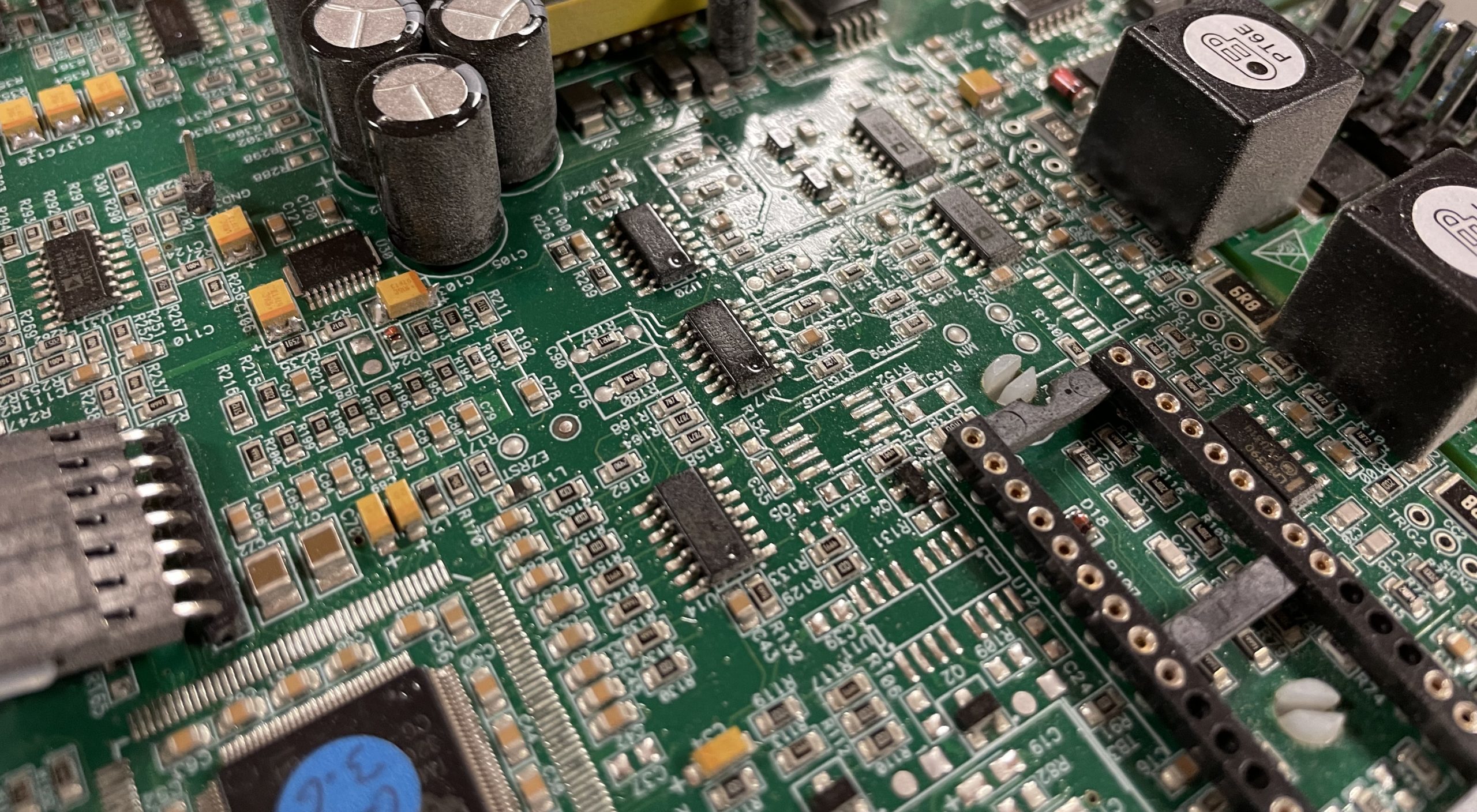 History
GINO-AKA SAS history dates back to 1988 when Mr. Albert Kohen founded the company AKA Automatismes. Since the companies creation we have been continuously innovating in order to strengthen its position as a leading European manufacturer of power electronics and motor starters. By focusing on research and development we have built up more than 30 years of know-how. After the retierement of Mr. Albert Kohen the company AKA-Automatismes was aquired by Telema Group companies GINO AG (Germany) and Resistel (France) to form the new entity GINO-AKA SAS. Since the founding, GINO-AKA SAS is the competence center for all motor starting and thyristor controller applications within the TELEMA Group of companies and has developed into the market leader of its respective industries. 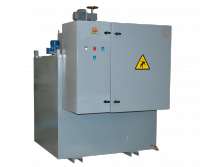 GINO-AKA liquid resistance starters are well-known and recognized all over the globe. With our starter types AK,SK,MAK and ARL we can offer a suitable solution for any requirement. 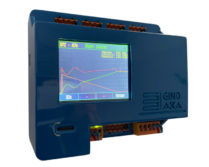 The AKAMAS is a unique piece of equipment that measures and calculates different performance indicators of liquid starters and slipring motors. It is available handheld or embedded in GINO-AKA liquid starters. 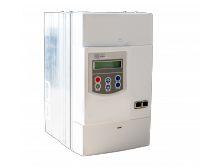 The AKGRAD32 Power controller is used for precisely controlling heating resistors for various applications. It is available for different power ranges and adaptable to fit your heat treatment application.

We are pleased to announce the acquisition of the well known German LRS manufacturer Elektroschaltgeräte Meerane GmbH. This acquisition is in effect since the October 1st and will strengthen the position of GINO-AKA SAS as global market leader for liquid resitsance starters.

We are pleased to announce the merger of AKA and GINO AG activity in the field of liquid starters and thyristor power controllers from the 1rst of July 2020. By this merger the newly founded entity GINO-AKA SAS will be part of the Telema Resistor Group and the Hub for all group activity for liquid […]

Xuan Thanh cement renews its trust in GINO-AKA with a new order for 7 liquid starters. Previous production line is operating successfully since 2017.